Tiruvannamalai also spelled as Thiruvannamalai is an integral part of the southern state of Tamil Nadu and one of the important districts in the state. Tiruvannamalai district is recognized for its serenity and divinity and for that it receives thousands of visitors from all over the world, regardless of the times of year. 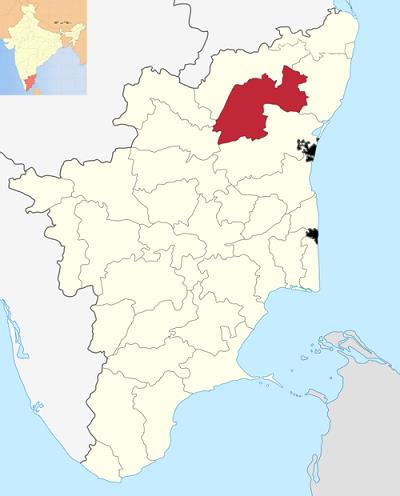 Did You Know?
Tiruvannamalai is one of the most ancient heritage sites of India and is a centre of the Saiva faith

The district is primarily regarded as an important pilgrim center in South India that is frequented by devotees of Lord Shiva living all over the globe. Let's get to know more about tourism in Tiruvannamalai in detail. 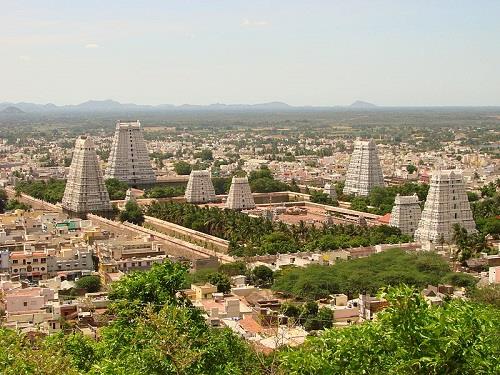 Arunachaleswarar Temple, popularly addressed as Annamalaiyar Temple, located in Tiruvannamalai is considered as the most prominent Shiva temple in the world. Officially called as the Arulmigu Arunachaleswarar Temple, this abode of Shiva is one among the 'Pancha Bhoota Sthalams', symbolizing the natural element of agni (fire). The glorious temple has been cited in a lot of classic Tamil literary compositions like Tevaram, composed by Nayanars (Sambandar, Appar, Sundarar, Manikkavacakar). 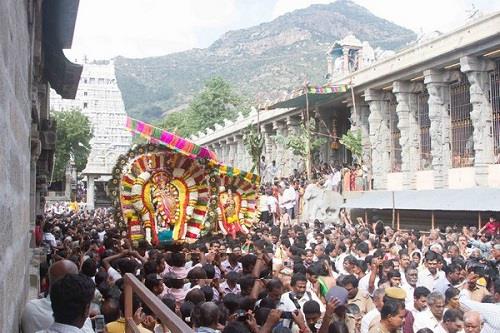 Besides, the 9th century Saiva saint poet Manikkavacakar composed the Tiruvempaavai in this very site.The Tiruvannamalai Arunachaleswarar Temple is classified as Paadal Petra Sthalams - 275 Hindu temples dedicated to Lord Shiva that are worshiped in the literary works of Saiva Nayanars in the 6th-9th century CE and are among the most distinguished Shiva temples in Asia. 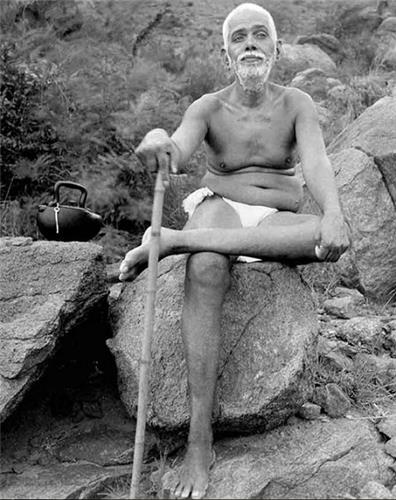 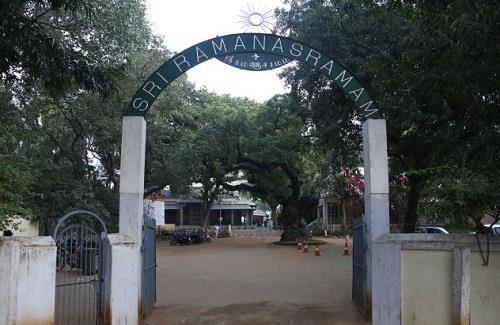 After his passing away, the bhagavan's spiritual centre proceeds its work by spreading his divine teachings, life lessons and extend several voluntary services. Devotees from all over the world visit this ashram they certainly realize that they get peace of mind and attain spiritual altitude. Kandashramam, the holy place where Bhagavan Sri Ramana Maharshi once meditated is midway up the holy hill and natural track used by the bhagavan is beautiful and placid. 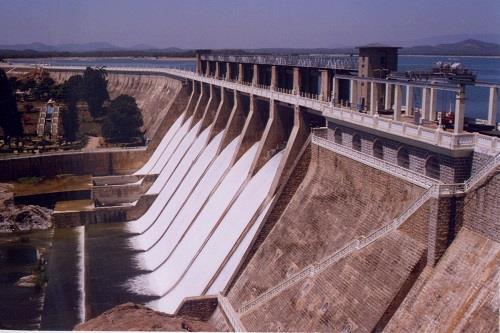 Located just 30 km away from the city center of Tiruvannamalai, Sathanur Dam is built across the Thenpennai River, Thandarampet Taluk in Tiruvannamalai district among Chennakesava Hills. The dam that is set in a mesmerizing hill surroundings and greenery covered all over, Sathanur Dam is a must visit tourist attraction of the district. 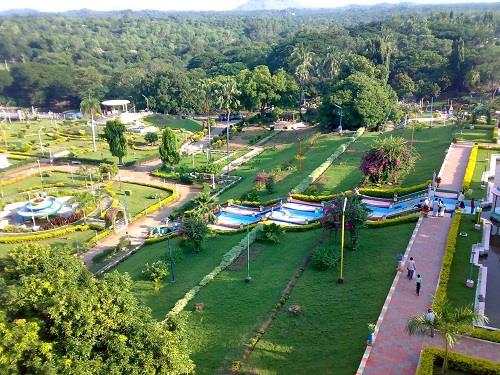 Sathanur dam is the home of a massive crocodile farm and a fish grotto, maintained by the state forest department. Parks and gardens are also maintained. 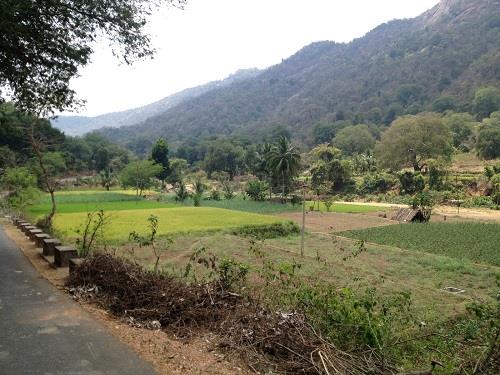 Jawadhu Hills also called as Javadhu Hills or simply Jawadhi, is located 75 km away from the spiritual town of Tiruvannamalai. The hills are basically as an extension of the Eastern Ghats mountain ranges that sprawl across a few parts of Tiruvannamalai district. The picturesque Jawadhu Hills lie at about 2,350 feet to 3,500 feet above sea level and boasts several scenic spots. Numerous steep high face points and streams tempt and energize the visitors. Some of the popular tourist attractions in Jawadhu Hills include Amirthi Forest, Beema Falls, Kavalur Observatory, Komutteri Lake and the Glass House.

How to Reach?
Road Transport: Buses and Taxis are available from Chennai, Tiruvannamalai, Vellore and all other nearby cities

Comments / Discussion Board - Tourism in Tiruvannamalai